an article in Reason by Virginia Postrel

Postrel says that "The political establishment—left, right, and center—hates self-described 'conservative futurist' Gingrich's fascination with big ideas." Of course, the more the Tofflerian ideas are needed to be recognized and acted upon by those who have any power, the more they conservatively circle the wagons and defend the status quo, basically reflecting Second Wave stances as they fight over the deck chairs on the sinking Titanic. Those in power nearly always defend the status quo. Washington is threatened by Newt's futurism because it says they, and even Gingrich, aren't especially important. It declares that the most significant people, events, ideas, and innovations are outside Washington, outside government, outside convention. It dares to suggest that society changes first and government (and media) must adapt.

The two political parties are, metaphorically, fighting for possession of the deck chairs on the Titanic 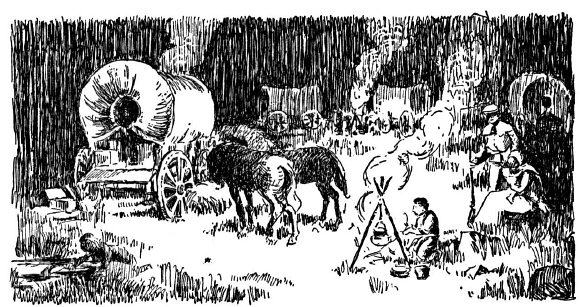 The more Toffler's ideas need to be recognized and acted upon by those in power, the more they conservatively circle the wagons to defend the status quo

She is right that this upsets Washington and the media that report on them (mostly publishing political press releases and calling it "news"). And she looks at his massive ambitions for technology like "huge public works in space" and says that "Gingrich is always in danger of falling into the technocratic traps that built the regulatory state—the notion that government planners, like engineers designing widgets, can build a good society from the top down. His futurism is out of date." Even the worst history student recalls that in the 20th century, the centralized planning of governments went on huge binges of social engineering and caused massive suffering, massive wars, massive deaths, and massive distrust of social engineering in general.

One can plan and actualize a moon landing, but planning the process of social evolution and actualizing it is like pushing on the wings of a butterfly to cause a hurricane

She points out that engineering society is out, while biology and complexity are in. The world is chaotic and out of control. It evolves by trial and error, as do societies. If we want social progress, nobody can be "in charge" of it, especially because of how special interests will come in to wring profits and power from it, regardless of how that might distort the plan. Progress is the unintended result of dynamic processes, not a predetermined outcome of somebody's—especially Newt's—plan. One can plan and actualize a visit to the moon. That is an event. But planning the process of social evolution and actualizing it are like trying to spit in chaos theory's and complexity's face by pushing on the wings of the butterfly to cause the hurricane—see the Butterfly effect.

Pushing on the wings of a butterfly to cause a hurricane

(Of course, with MCs, enough MCs in an area and you get an area that works to optimally raise children, and enough MCs in a society and you get a society that works to optimally raise children, as well as a huge amount of other benefits. See Why Register for an MC?. No one is in charge of this dynamic process of social evolution. It simply happens the same way that enough sparks create a flame, enough drips create a pond, and enough plants create a crop. But the specific event of a single MC creation in a specific place with specific people in it—this the members all plan together in the best tradition of community development. See The Web of Life: Weaving the Values That Sustain Us and The Quickening of America: Rebuilding Our Nation, Remaking Our Lives and The Responsive Communitarian Platform.) 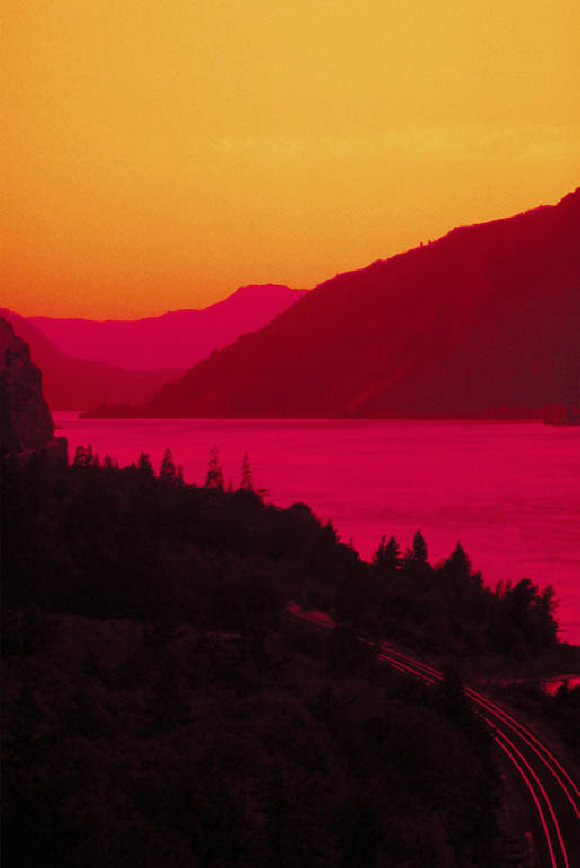 We cannot push the river, or flap the butterfly wings to get a hurricane, but if enough people create truly working benevolent lifestyles in MCs, how can social evolution not be one of the side effects eventually?