a book by Bill Moyer

The most enthusiastic advocate for activist democracy (“Democracy is not what we have. It’s what we do.”) has got to be the Center for Living Democracy, co-founded by Francis Moore Lappé. She was on a PBS special with Bill Moyers. Bill Moyer (no relation to Bill Moyers, who wrote Yearning For Democracy) is the Executive Director of the San Francisco-based Social Movement Empowerment Project. He has been an organiser of environmental and social movements for 35 years.

The authors bemoan the media’s penchant for sensationalizing and looking for negative and scandalous sound bites which they consider a substantial threat to democracy itself. The media doesn’t want arguments reconciled, problems solved, or agreements reached. They want controversy, shouting, misunderstanding, insults, putdowns, and innuendoes, since what smells is what sells. 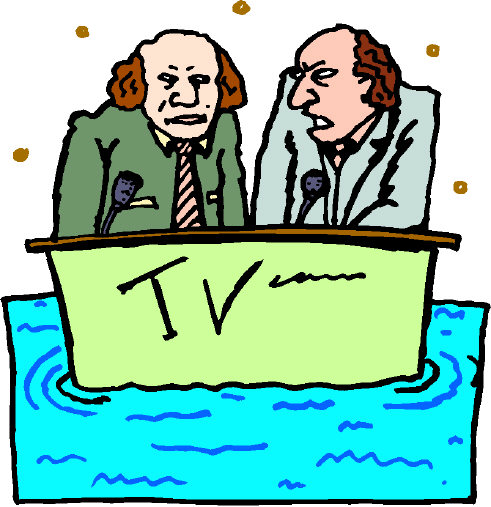 “We humans learn what works largely by observing others—seeing people like ourselves in action.” (In P.E.T. this is known as examples to emulate.) But when media focuses only on confrontation, disagreement and hostility, we learn that communication doesn’t actually work to solve things, so we become passive and adopt the belief that communication is a waste of time. This undermines not only democracy, but win-win problem solving attempts, relationships in general, and communication patterns throughout society. See America: What Went Wrong?.

They advocate a news service that focuses on citizen problem-solving. (See 8 Reasons Young Americans Don't Fight Back: How the U.S. Crushed Youth Resistance.) And they stress the need for more systems thinking and local initiatives, and less bureaucracies and hierarchical controls. An example: “Recognizing that the neighborhood is the center of people’s lives, they came up with the idea of creating family resource centers . . . in neighborhoods all over central Oklahoma.” They’re mostly utilizing existing structures, like schools and churches, rather than building new ones. This dovetails with the thinking of Richard Louv, author of Childhood’s Future.

In the United States, school based, community based, culturally based, and faith based family resource centers existed long before Moyer or Lappé were even born—it's just that there were so few of them compared to the actual need. In some form or another they seem to have been around since 1857, but there was apparently an expansion of them in the U.S. in the 1980s. Kudos to Lappé if she gets more of them established. See her The Quickening of America: Rebuilding Our Nation, Remaking Our Lives.