Rising from the Bottom

a book by Ted Cox

In general, this tax-and-spend idealistic liberal, who does most of his thinking in terms of Alcoholics Anonymous (applying their religiously-based 12-Step ideas to social problems in general), has obsolete ideas about the role government needs to take in social problem solving. And employing religion as a social cure is a nonstarter. Individuals should deal with religion in their own private ways, choosing churches or no churches as they see fit. We don’t need an American “program” (read that: social engineering) where the separation between church and state is jeopardized and we “submit to God’s authority” as a nation. This is naïve. Authoritarianism is one of our country's—and our world's—worst problems. It's anything but a solution to anything. See Good News and Bad News. 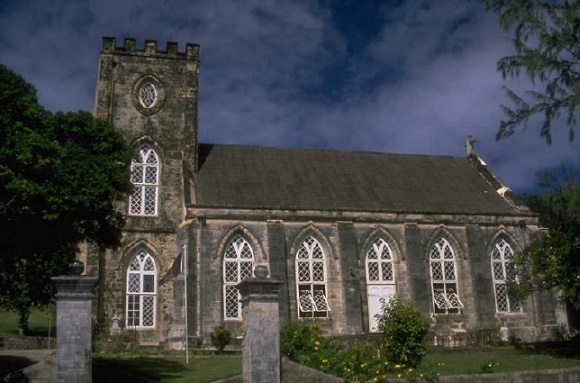 For other books that see authoritarianism as one of our country's—and our world's—worst problems, see A Dream Deferred, Sacred Pleasure, Revolution From Within, Escape from Freedom, The Guru Papers: Masks of Authoritarian Power, Culture Wars: The Struggle To Control The Family, Art, Education, Law, And Politics In America, and Moral Politics. Others who also see it as authority versus autonomy and strongly favor the latter are Louise Hart, Thomas Gordon, Jerry Minchinton, Joel Kramer and Diana Alstad, to name but a few of our best and brightest thinkers in this area. 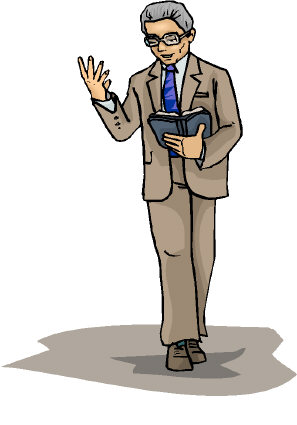 (Another book that applies religiously-based 12-Step ideas to social problems is 12 Steps to Self-Parenting for Adult Children by Patricia O'Gorman and Philip Oliver-Diaz. Another is The Real Thirteenth Step by Tina Tessina.)

However, Cox has some good ideas about the best way for the society to transform: “It has always been a small number of people who inspired mass movements. Most of us incline to follow leadership. Ideas originate with individuals—one person, perhaps just a few persons. Then they inspire others . . .” We see the MC movement in such terms.

Cox reminds us of Margaret Mead’s famous line: “Never doubt that a small group of thoughtful, committed citizens can change the world. Indeed, it is the only thing that ever has.”

Cox advocates: “Instead of using band-aid reforms for the quick fix, we focus on the longer range goal of a new world.” He then advocates win-win, ecological and human cooperation and what Einstein advised: that we all find a new way of thinking. Quote: “The release of atom power has chan­ged everything except our way of thinking…the solu­tion to this pro­blem lies in the heart of man­kind. If only I had known, I should have become a watch­ma­ker.” — Albert Einstein